A cast of thousands came out this weekend to assist with the Ivy Mountain Park Day event...oh wait, it was just my wife and myself.  A shame, considering I had posted this on Civil War Talk, reached out to the local house museum that has a direct tie to the battle, reached out to the local Sons of Confederate Veterans, and reached out to the woman ho wrote the book on the campaign.  Crickets from all.  Pretty sad that a couple who lives three hours away came out to work, and locals couldn't even answer my inquiries.

Regardless, we did do some good work, shoveling a lot of dirt from the parking lot, cleaning the monument and concrete pad it rests on, and cleaning the two interpretive signs.  The signs need replaced, for certain.

Some pictures, showing the progress.  The dirt from the parking lot where we didn't clean needs to be dug out.  The parking lot could use a power washing and then sealed and the parking spaces repainted. 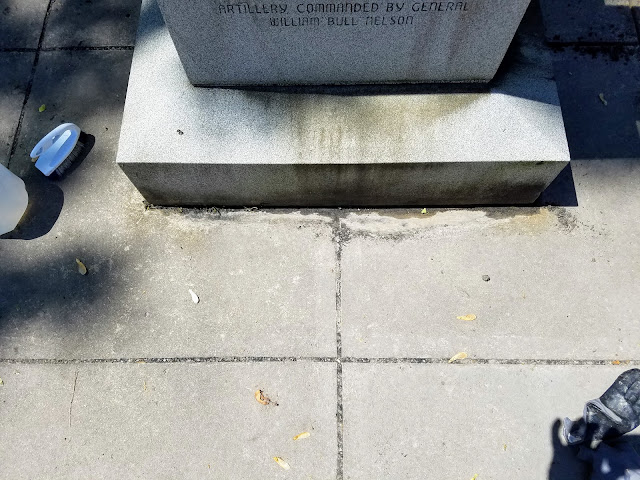 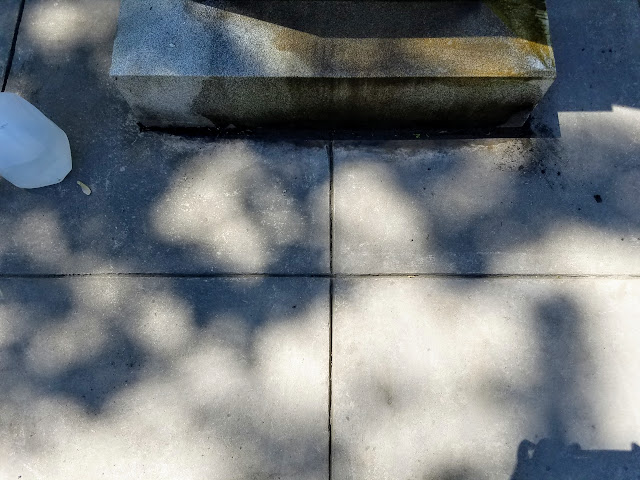 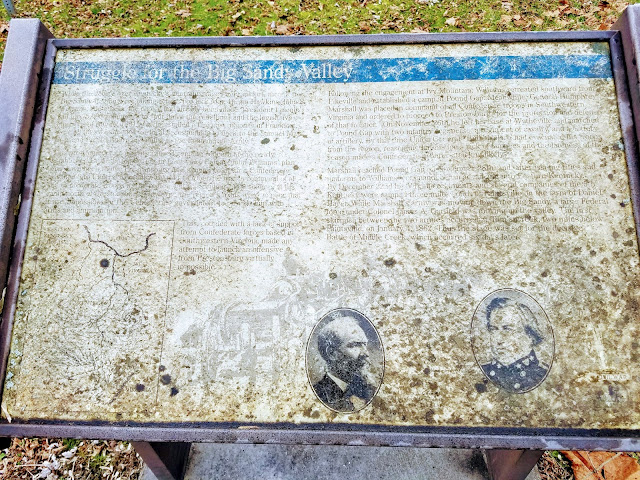 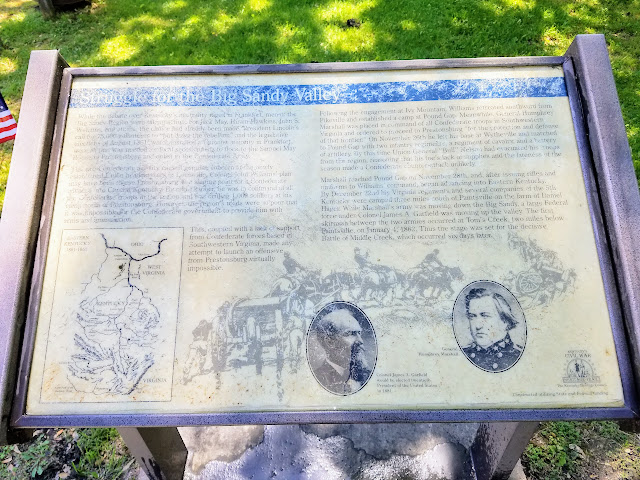 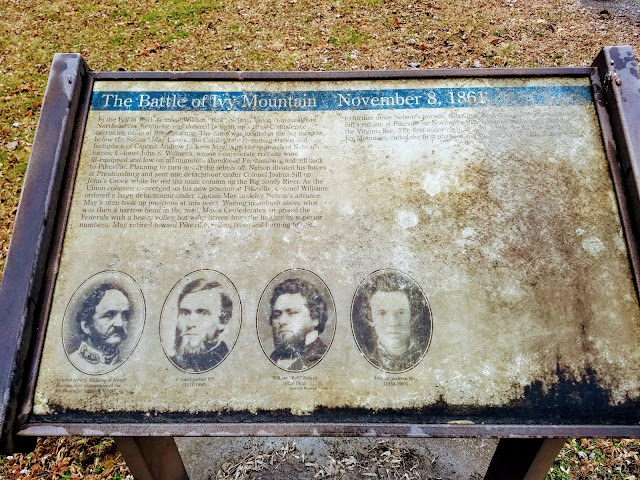 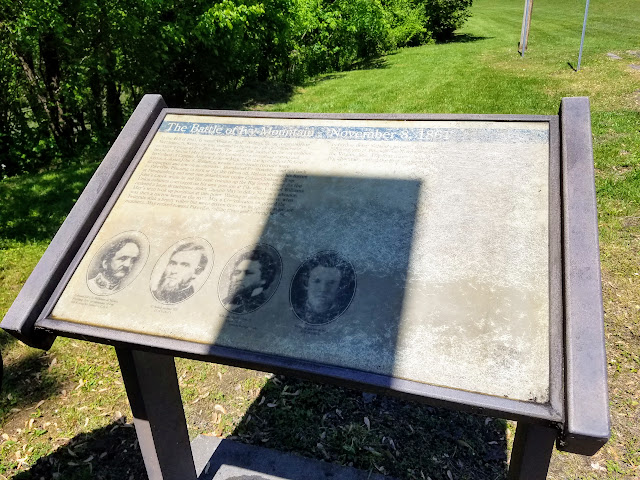 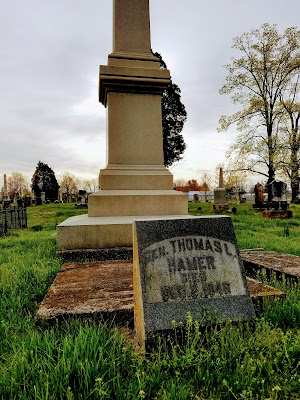 On the western side of Georgetown, Ohio, resting in front of the Brown County fairgrounds, is the Old Georgetown Cemetery.  Within its peaceful grounds are numerous veterans from several wars, including the Civil War.  Georgetown, as many of you know, was the boyhood home of Hiram Grant, better known as U.S. Grant.  Buried in the cemetery is Thomas Hamer, who died while serving in the Mexican-American War, but who had, as a congressman, nominated Grant for West Point. 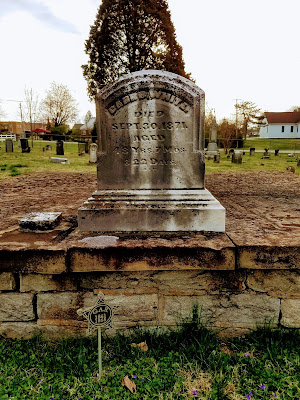 Also buried in the cemetery is Carr B. White, who was an integral part of the 12th Ohio Infantry and the Kanawha Division.  One can also find James P. Fyffe, who not only served as colonel of the 59th Ohio Infantry, but also fought a duel with White during their service in the Mexican-American War as Fyffe felt he was being passed over for promotion (both men missed and hence were satisfied).  Ferdinand Van Derveer served as White's second - Van Derveer later serving as the colonel of the 35th Ohio.  Later, prior to the war, Fyffe would work in White's law office in Georgetown.

The 59th fought in various battles in the western theater, from Ivy Mountain to Shiloh, Stones River to Chickamauga, Chattanooga (Missionary Ridge) through the Atlanta Campaign.  They lost 157 men during the war, less than fifty in combat.

Fyffe would pass away in early 1864, and the 59th would muster out of service in October of that same year.

The Old Georgetown Cemetery is a worthy stop, and someone has taken great pains to ensure that  most of the veterans there have a grave marker, which enhances the visit. 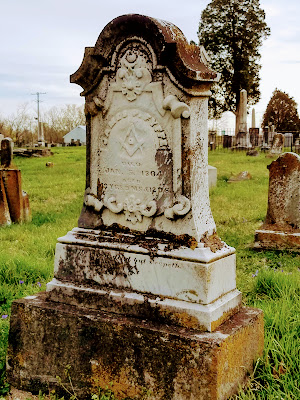